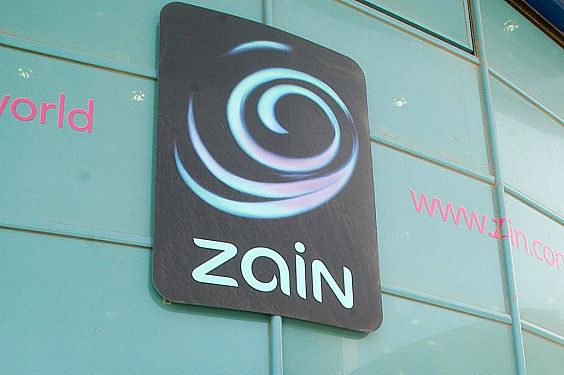 By GavinJones on 14th June 2010 in Iraqi Communications News

Info2cell.com, the leading mobile application content and service provider in the Middle East, has announced the successful launching of three new SMS-based services for its subscribers in Iraq. The new services, which consist of a BBC Breaking News Channel and dedicated SMS services for men and women, are being offered via Zain Iraq, the country's largest mobile operator. The launch of new services is part of Info2cell.com's efforts to consolidate its presence in the Middle East and North African (MENA) region and complements the excellent growth outlook for Iraq's mobile market segment in 2010.

To this effect, Mr. Wael Ghanayem, Acting CEO of Zain Iraq expressed his hope that this partnership would realize its targets. He said "under the terms of the new partnership, Zain Iraq will utilize Info2cell.com's Value Added Service (VAS) Platform to deliver SMS based services to its subscribers. He also said "being the largest mobile operator in the country, Zain-Iraq will certainly make use of the services of Info2cell. Zain's huge geographic expansion all over Iraq, its effective performance and use of the most updated technology will give a bigger chance of success to this cooperative partnership."

Bashar Dahabra, Founder and CEO, Info2cell.com, said, "Iraq's mobile market segment is currently experiencing excellent growth rates, accompanied by a rapidly increasing mobile subscriber base. Our association with Zain Iraq highlights our commitment to consolidate our presence in prime growth markets in the MENA region and provide subscribers with access to high quality value added services. Moreover, the new services we are offering cater to three different target markets, thus giving us the advantage of reaching out to more subscribers."

According to a recent telecommunications market report from Business Monitor International (BMI), Iraq's mobile subscriber base had grown to 20 million users in 2009 and was accompanied by a mobile penetration rate of 65 per cent. The report indicates a stronger growth outlook for the country's mobile market industry towards the end of 2010 - making the telecommunications sector one of the big success stories of post war Iraq.