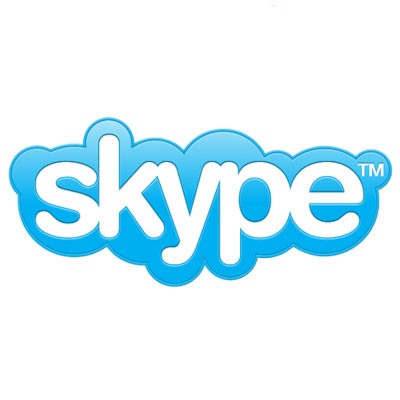 By adrianshaw on 16th June 2010 in Iraqi Communications News

Internet calling service Skype Ltd. said Tuesday that it continues to see growth opportunities in the Middle East despite being banned in parts of the area and is optimistic about the company's growth potential in Asia.

"There are a couple of governments that officially banned Skype...but what we see in most of the developing world (is that) they are embracing Skype," Chief Executive Officer Josh Silverman told Dow Jones Newswires.

Silverman was in Singapore to attend the CommunicAsia Conference that began Tuesday.

"I would say, we see growth in the Middle East in general," Silverman said without getting into details on the ban of the service in the United Arab Emirates.

Currently, Skype cannot be downloaded in Oman, the UAE and Kuwait, although the software can be used if it is previously installed on a computer. The UAE Telecommunication Regulatory Authority said in March that Skype will be allowed to offer a greater range of services in the country if they are partnered with existing licensed telecom operators.

Silverman said that Skype sees strong growth potential in the Asia Pacific as the region has become globally connected due to an increasing number of expatriates and growing international trade.

Skype has over 500 million registered users around the world and is adding 300,000 users a day. The company aspires to have 100 million personal computers shipped with Skype preloaded in 2011. Silverman declined to give growth projections by region.

He would not comment on whether his company plans a listing, saying only that Skype is profitable and has enough money for acquisitions "if it makes sense."

By P.R. Venkat and Costas Paris

One Response to Skype Sees Growth In Middle East