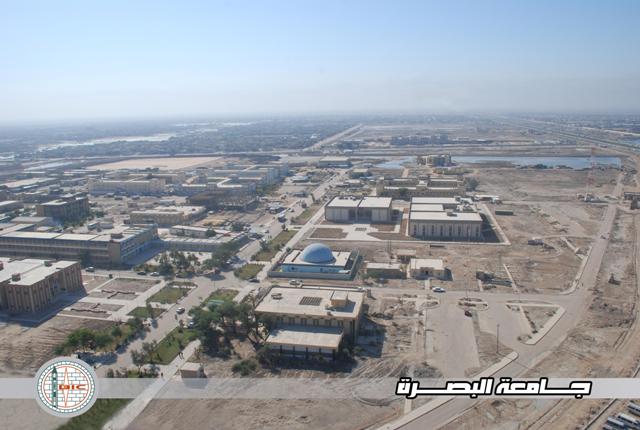 Basra's governor has announced projects totalling more than 50 billion Iraqi dinars ($42m), according to a report from AK News.

"Many projects will be implemented and financed from Basra's budget at a cost of more than 50 billion Iraqi dinars. The first project is to establish an industrial city for 40 billion dinars that includes industrial parks of various sizes," Shiltagh Abboud said.

"The other main project is an irrigation project that starts from Kuteiban river at the Iranian border and then to the Faw; the value of this project is more than ten billion Iraqi dinars. There is another project that is importing 200 electricity generators from an Iraqi company in Diyala province."

About his recent visit to Amman and London, Shiltagh Abboud said that he "arranged with the mayor of London for a British and Jordanian delegation to visit Basra in late June to discuss investment opportunities.

William Wakeham, Managing Director of A.A.I.B. Insurance Brokers, a specialist company focusing on Iraq, comments: The building of an industrial city for 40 billion dinars illustrates the progressive vision of the local politicians in furthering support for the business sector and raising growth and development activity.

The role of industrial cities (and special economic zones) in assisting economic development is a widespread practice in the Middle East and elsewhere. The aspirations helping to drive the creation of industrial cities, besides the net financial results, include economic regeneration, better social cohesion, an enlarged, skilled labour force and greater political engagement.

It will be interesting to see further details of the Basra project in terms of the size and zoning of the city, what basic infrastructure will be put in place, the sorts of services, products and businesses that the city will seek to attract, and what sorts of financial and non financial incentives may be offered to companies setting up there.

These may include specialist business advice, streamlined licensing and permit procedures, tax incentives and free use of property for certain periods. Preferential treatment for private investors can be an important factor in the level of success achieved. Also, we also need to be mindful of how overall economic development policies and procedures, stemming from the central government in Baghdad may help to shape the industrial city.