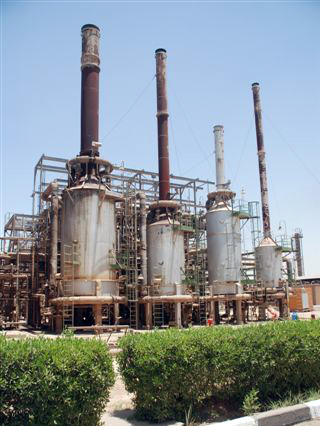 Iraqi firemen put out a fire caused by a bomb explosion in northern Baghdad on Tuesday, according to a report from Xinhua News Agency, citing an Iraqi security forces spokesman.

The saboteurs targeted the oil pipeline that links Baghdad's Doura refinery and power station with the major Baiji refinery near the country's northern oil fields of Kirkuk, Atta said.

Fire engines and civil defence teams immediately rushed to the scene and managed to put out the flames which flared for a number of hours. There were no details regarding casualties.