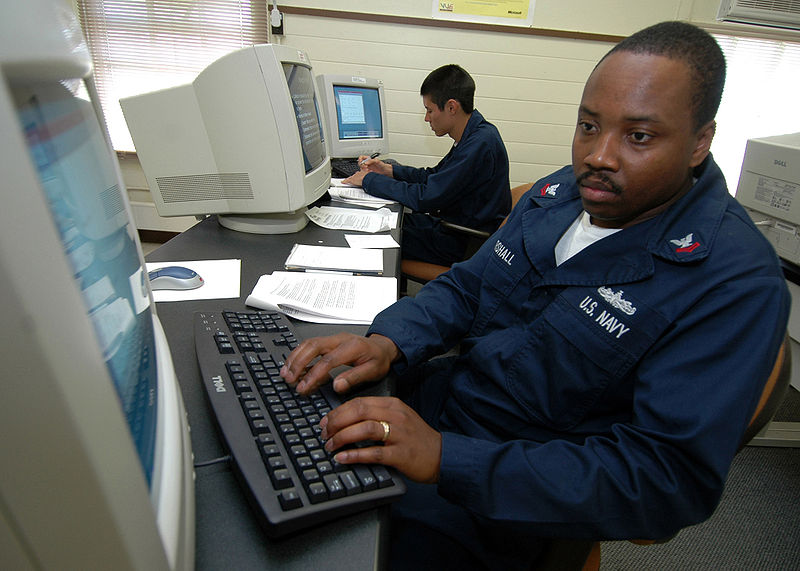 The IT spending in Iraq is expected to be at US$ 63.2 million in 2010 from US$ 55.7 million in 2009, predicts Springboard Research, a leading innovator in the IT Market Research industry. Springboard’s latest report, “Iraq IT Opportunity 2010” attributes the growth to the relative stability and a rebound in oil prices since the onset of the financial crisis. The report further notes that despite being in a virtual state of war since 2003, Iraq has managed to make some improvements in various areas of IT development.

According to Springboard, ‘Hardware’ accounts for the majority of IT spending in Iraq with a 62% share of the IT market. ‘Services’ is the next largest segment with a 22% share of spending, followed by the ‘Software’ market with a 16% share of spending.

“ICT (Information & Communication Technologies) use in Iraq has increased moderately in some areas and more substantially in others. In the latter case, this is due to increased private investment and initiatives undertaken by international organizations to introduce the Iraqi population to new technologies,” said James Erickson, Research Manager for the Middle East and Africa at Springboard Research.

Springboard notes that the government in Iraq is making thorough efforts to improve the internet infrastructure in order to provide increased access to the internet. Internet cafes are currently regarded as the most popular means to using computers and accessing the internet. These cafes are expanding to rural and marginalized communities throughout the country. Proliferation of internet services to homes is also gradually increasing by means of wireless connections. Once broadband Internet service is widely available and affordable, the growth of the PC and internet-based businesses in Iraq is predicted to outpace the growth rate of the wireless phone industry.

Various infrastructure projects are under way to further develop fibre optic and wireless network cables throughout the country to increase the access to advanced communications and to expand internet participation in the region.

IT in Vertical Industries

In terms of vertical industries, Springboard finds the financial sector, telecommunication sector and the defense sector to be upbeat in the use of IT. Iraq’s redeveloping financial sector has recently begun to integrate a number of major IT solutions which will help transform it into a robust and globally competitive industry. The telecommunication industry has been expanding exponentially, with various GSM licenses being awarded, some of which have been nationalized, thus expanding their services throughout the country. Mobile phone usage has also expanded significantly given the proliferation of these GSM contracts. The defense sector has also seen a significant rise in IT investment, given the U.S. involvement and investment in security for the Iraqi government.

The full report is available from Springboard Research.