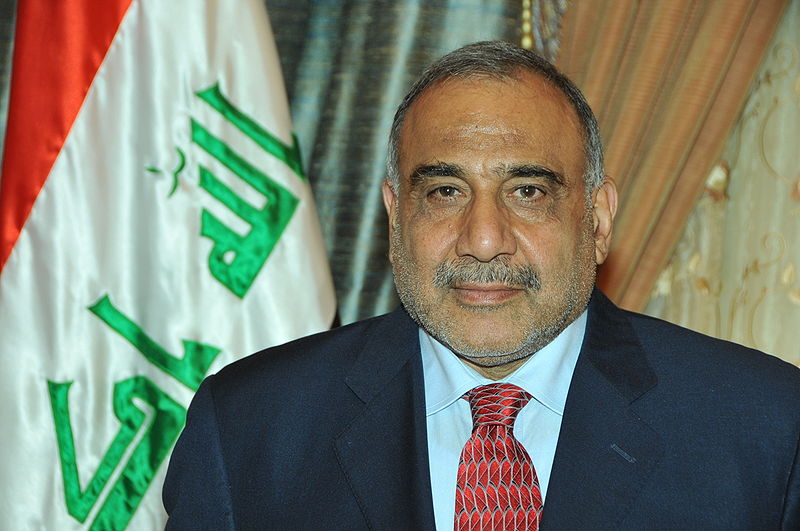 By Editor on 19th August 2010 in Blog, Construction & Engineering In Iraq

It has been a busy week politically in Iraq, with both good and bad news emerging from the country:

But as even a basic read of this week's news items will tell you, business is going ahead and plans are being made.

According to James Hogan, chief executive of UK bank HSBC in Iraq, “Iraq is at the next stage of development; we're moving beyond security considerations and into the economic recovery”.

In response to demand from our readers, Iraq Business News is today launching a new jobs page, with we are sure will be of use to companies and candidates alike.

For more on how we can help you prosper in Iraq, why not contact Gavin Jones at Upper Quartile and Adrian Shaw at AAIB.