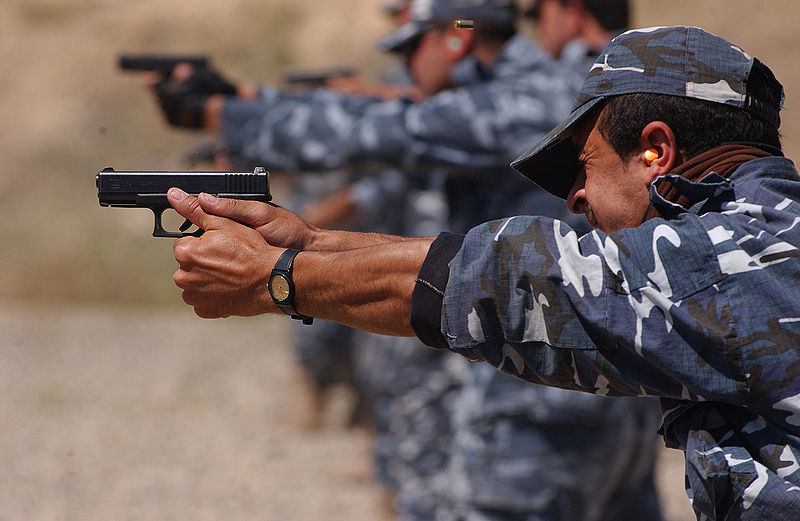 An Iraqi police source said that army forces arrested a gang of currency counterfeiters during a security operation in Basra 550 km south of the Iraqi capital, Baghdad.

The official source said that the gang consisted of two people, and the security forces found nearly $90,000 [105 million Iraqi dinars] of counterfeit currency on site, prepared to be spread in the Iraqi markets.

"Counterfeiting gangs are threatening the Iraqi economy, as well as the security of the country," adding that "it is possible to use these funds in implementing terrorist operations".

According to AKnews, Iraqi law specifies penalties of 10 years in prison, and even the death penalty, for the offence of counterfeiting currency; fraud is included within the actions that threaten country's economy.

Organized crime gangs have risen in the past two years, especially in the presence of a political vacuum due to the country's stalled negotiations to form the next Iraqi government.