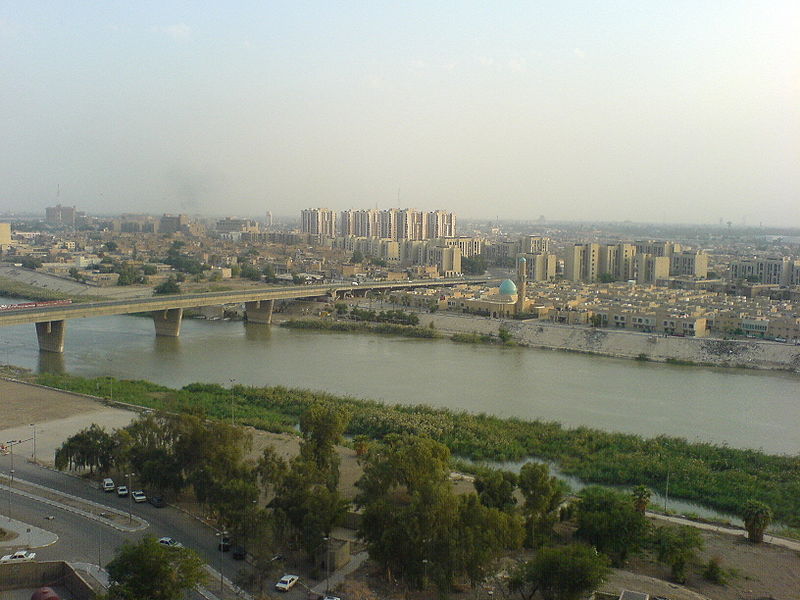 The Tigris River which bisects Baghdad and several other major Iraqi cities has about one billion cubic meters of polluted materials dumped into it, according to a senior environment expert.

Azzaman news agency quotes Kamel al-Saadi, Baghdad Province’s expert on the environment, as saying that pollution was increasing in the river “at an alarming rate” and called for immediate measures to put a halt to it.

“The rate of pollution (in the Tigris River) has reached one billion cubic meters and is on the increase,” Saadi said.

He said the volume of pollution has been documented by a group of experts selected by the Province of Baghdad.

“The group included scientists from various departments and ministries concerned with pollution and the environment,” he said.

He said laws and regulations on preserving the environment and preventing companies, institutions and organizations from dumping pollutants into the river “are not heeded and are being ignored.”

New and drastic measures were necessary to protect the river, he said.

“We shall shut down any institutions, whether private or government-owned, if found guilty of dumping pollutants into the Tigris River,” he said.

He said companies and organizations were required to “set up their own purifying plants before fluids are discharged into the river.”