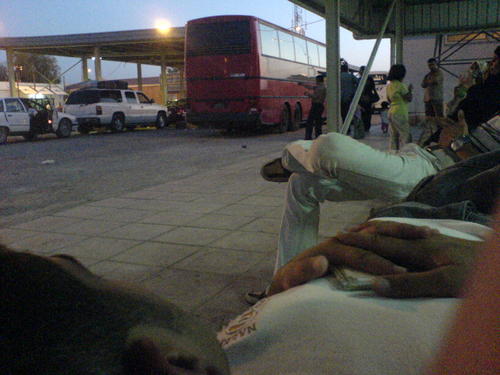 By Editor on 29th November 2010 in Iraq Industry & Trade News

An adviser in the Iraqi government has said that the Prime Minister, Nouri al-Maliki, has instructed the Interior Ministry to combat corruption at border crossing points.

Ahmed al-Shihani told AKnews that the Prime Minister called for action to be taken following official reports about rising corruption at Iraq’s border crossings -- particularly the borders with Jordan and Syria -- due to the increased commercial traffic between Iraq and these countries.

Shihani said that the government will send regular inspection teams to the crossings, and employ “other methods”, in order to detect cases of corruption and bring the perpetrators to justice.

"The border points must be free from corruption,” he said.

On June 7, the Prime Minister demanded the direct supervision of the border crossings.

On November 4, the establishment of a central supervisory committee to oversee the operation of the crossings was announced.

There are many border crossing points between Iraq and its neighboring countries, the busiest of which are the Ibrahim al-Khalil, which connects Iraq with turkey; the al-Walid and Rabeia crossings on the Syrian border; the Treibil [Tirbil, Tarbiel] crossing into Jordan (pictured); the Araar port on the Saudi border, and the Shalamja and Mundhiriya crossings connecting Iraq to Iran.