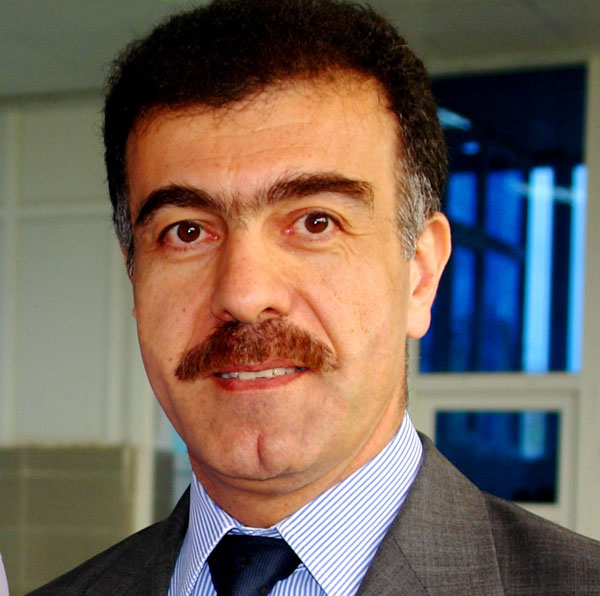 By Editor on 27th January 2011 in Employment

The Kurdistan Region’s minister of education has requested an additional 6,000 teachers and staff in 2011, almost twice the number recruited in 2010.

Speaking to AKnews, Safin Dizayee said the demand has been directed to the Kurdistan Council of Ministers to fill the gap in teaching staff and administration posts of new and existing schools.

Some 3,200 new teachers were assigned to teach across the Region in 2010, most of whom were primary school teachers. Now the teachers’ institutes have been superseded by colleges of basic education, so, the remaining 1,400 unemployed graduates of the institutes are given priority in 2011 recruitment proposal, said the minister.

Ismael Barzinji, the media secretary at the ministry told AKnews, currently the number of teachers in Kurdistan totals approximately 90,000.

The Kurdistan Region is entitled to 17% of the Iraqi total budget, which is currently under discussion in parliament. However, fears are that the Kurdish share may drop to 11.6% for 2011.