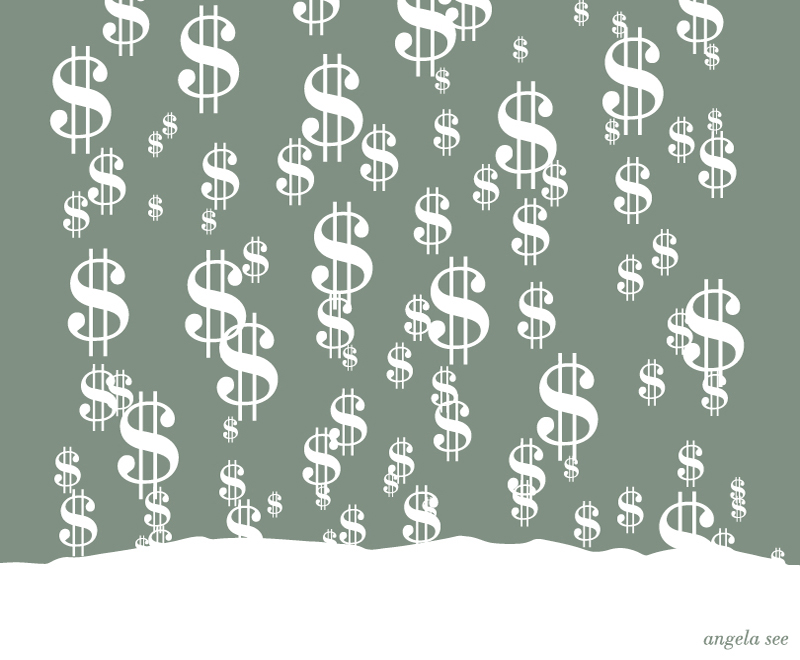 The protests in Iraq, while obviously inspired by those in other Arab countries, have a different focus. The latter have been primarily about politics. In Iraq the protestors’ demands center on economic problems. They want more jobs and electricity and less corruption.

Due to its natural resource endowment, Iraq is an example of what political scientists call a rentier state—a state whose main function is to distribute profits from resource exports. Productivity-based growth is relatively unimportant. What really matters is how fairly the resource pie is divided.

Thus the fundamental issue is quite straightforward: What is going to be done with Iraq’s coming oil bonanza? Ideally, everyone will benefit through the provision of subsidized services, government sinecures, and handouts of one sort or another. Alternatively, there could be a situation in which a small number of elites transfer the lion’s share of the new wealth to Swiss bank accounts while most people live in poverty.

By keeping the pressure on the politicians, perhaps the protestors can push the country a bit closer to the former of these two extremes.

One Response to It’s the rentier economy, stupid!