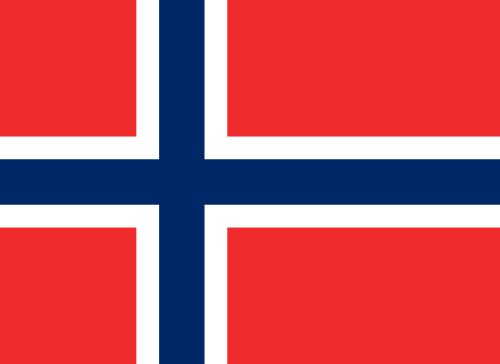 By Editor on 5th April 2011 in Construction & Engineering In Iraq

The step is one of the plans to boost the economic, political and cultural ties with Iraq and the Kurdistan Region, Peter Olberg told AKnews Sunday.

He said so far some 10 Norwegian companies demand assistance for investment in Iraq. Besides, Olberg added, since Iraqis, including Iraqi Kurds, comprise the fourth largest refugee nationality in Norway, extending the relations with Iraq is a wise policy.

Some 18 states have consulates in the Kurdistan Region. The number is on the rise for many other states are in line to enter Kurdistan, as a relatively safe station for reaching out to the broader Iraq which is mired in violence. Recently Bulgarian and the UAE have also applied.

The ambassador referred to a technical issue for opening the consulate in Kurdistan. He said, under law, any country wishing to open a consulate in a country should already have an embassy in that country.

“However, due to the unrest in Iraq still we don’t have an embassy in Baghdad,” Olberg said.

Norway has plans to train some Iraqis; Iraqi judges, lawyers and security forces will be trained in Norway but their number and also the date for such courses are yet to be declared, Olberg added.