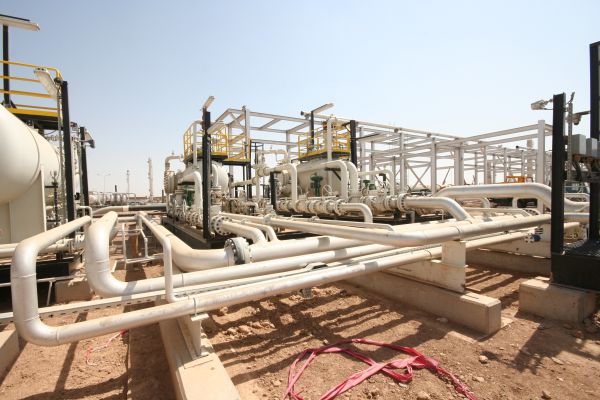 Iraq is expected to compete with both Iran and Russia in the natural gas market in Turkey and Europe, thanks to its geographic location and prices, according to a report from Al Sumaria TV.

A marketing expert on the sidelines of the Kurdistan Oil & Gas conference told the agency:

Saad Saadallah, trade counselor for the Ministry of Natural Resources in the Kurdistan Region Government said:

“Kurdistan region can start exporting gas after meeting all the needs of the local market. It would be able to aim at Turkish market by the year 2015 and to start competing with Russia and Iran, which is possible because of its geographic location.”

Aydın Selcen, Turkish consul general in Erbil said that Turkey’s development rate is very high and it should diversify its oil and gas import sources:

“We [import] a lot of gas from Russia and the best alternative would be Kurdistan region ... Turkey aims to reach the highest level of synergy with the region and we are doing so through highways, airlines as well as oil and gas transportation pipelines via the borders.”