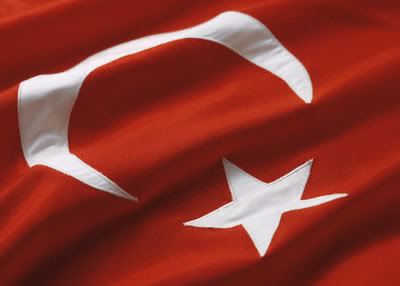 By Editor on 10th February 2012 in Iraq Industry & Trade News

A Basra iron and steel company will be given $700m (816 trillion Iraqi dinars) over the next 15 years by Turkish backers, reports AKnews.

The director of the Kurdish firm, Abbas Hayal, informed AKnews that the deal will cover all the factories of company and will retain all 6,000 factory employees.

He added that Basra's local adminstration is striving to revive the factories through investment or government grants.

The General Company for Iron and Steel in Basra is located in the Khur Zubair [Khor al Zubair] district, 45km southwest of Basra, and is regarded as one of the most strategically important companies in the country.

It is also one of the six largest industrial projects in Basra.