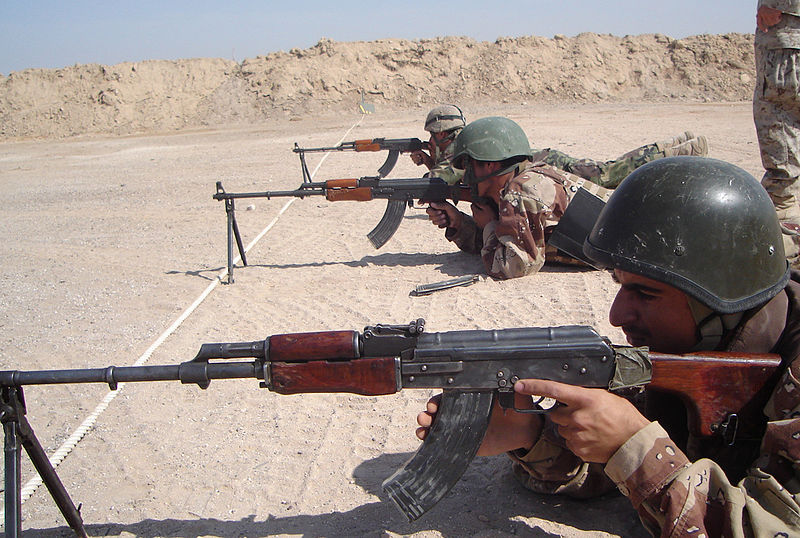 By Editor on 3rd October 2012 in ‘Your Country’ – United States, Security

Pentagon press secretary George Little has said that the US Department of Defense will be able to fund the training of Iraqi security forces for the next 90 days, even though Congress did not include money for the program in its temporary budget resolution.

He confirmed that $1.7 million will be used from a special combatant commanders initiative fund to continue the training of roughly 160 military personnel in Iraq.

According to a report from Associated Press, the money will also allow the US to continue a separate program to train Iraq's counterterrorism forces.

The funding is a temporary solution while officials seek a longer term fix in the 2013 budget bill.