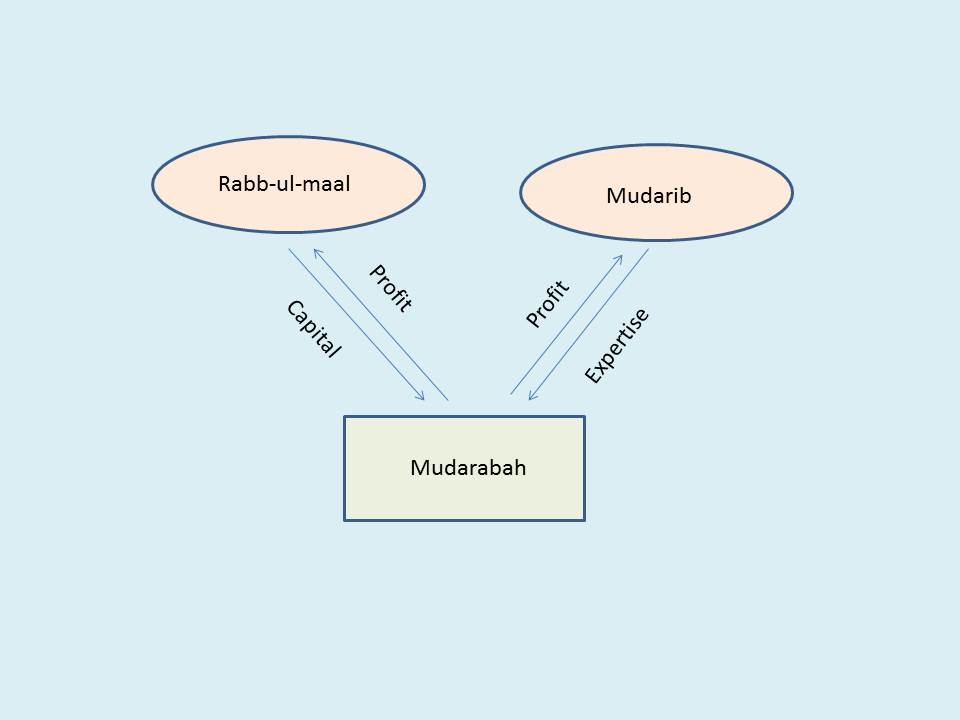 I recently had occasion to bone up on Islamic finance while preparing for a meeting with Kurdistan International Bank (BKUI), Iraq’s largest Islamic bank. In the process, I noticed an interesting parallel between a form of financing known as mudarabah and a game theory concept I hadn’t thought about since my graduate school days, the Shapely value.

Mudarabah is a form of profit sharing in which one partner (possibly a bank), known as the “rabb-ul-maal,” provides 100% of the capital while the other, the “mudarib,” provides management expertise. In order to avoid violating the Islamic prohibition against usuary, the rabb-ul-maal receives a share of the profits rather than a series of fixed payments. This profit share is supposed to be 50% unless otherwise specified. (See this excellent presentation by Deloitte for more on mudarabah and other forms of Islamic finance.)

The interesting thing about 50-50 profit sharing is that there’s no reason why 50%, or any other particular share, should generally be expected to result from a competitive bargaining process. Competitive bargaining could just as easily lead to a very low share for the mudarib in cases where many people were qualified to be managers but few could raise the necessary capital. There’s also no reason to rule out the reverse case. Only a few people might have the necessary expertise while many could come up with the required funds. Then the mudarib would get the highest share.

While not necessarily the expected result of a bargaining process, 50% shares are “fair” in the sense that neither partner can operate the joint venture alone. This idea of fairness is captured in the idea of the Shapely value.

To calculate this number for the general case where there are “n” players, you start by considering every possible coalition of other players that one particular person (i) might join. For each of these, i's contribution is the difference between the total profit the coalition could receive with i as a member and the total it could realize without him. The Shapely value is the average value of all of these potential contributions.

In the case of the mudarabah contract we’re considering here, n = 2. This makes the Shapely value easy to calculate because there are only two possible coalitions either player could join—the “coalition” consisting of one member alone and the coalition including both members.

Suppose the profit achievable by the joint venture is 100 if both participate. Since single-member coalitions make a profit of zero (both capital and expertise are indispensable) the Shapely value for each player is just: ( 0 + 100 ) / 2 = 50. If they cooperate, each gets 50% of the profit.

50% default profit shares for mudarabah contracts are thus an interesting example of the importance of social justice considerations in Islamic finance. Defaulting to the Shapely value rather than the market equilibrium means that the baseline contract terms reflect each partner’s ex-post contribution rather than the ex-ante bargaining outcome. Unlike the market equilibrium, which while efficient has nothing to do with fairness, the concept of mudarabah has a built in ethical dimension.

2 Responses to Mudarabah and the Shapely Value