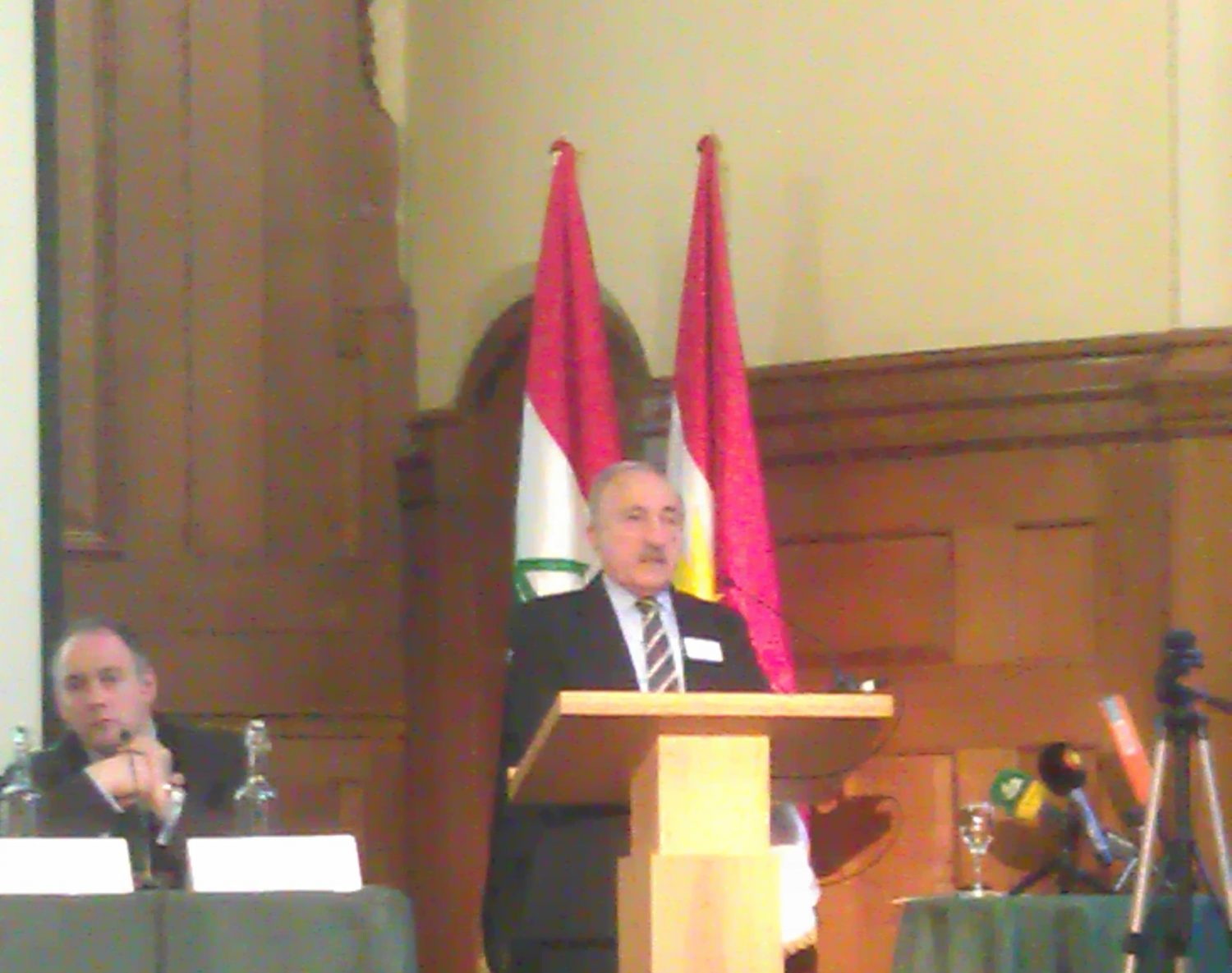 188,000 dead, over  5000 villages destroyed, and an area almost the size of Scotland poisoned. The Untold Story conference was staged to enable people to share in the memories of this atrocity. However, the aim was also to use the memories towards building a future in the region - tempered, but not distorted by the past. Speakers included Dr Bernard Kouchner, Co-Founder of Médecins Sans Frontières, international diplomats such as Peter Gailbraith, as well as actual survivors and a host of internationally known journalists and politicians. All gave first person witness accounts from a variety of perspectives.

As UK-based charity, the Holocaust Educational Trust has recognised storytelling and memories, linked to physical reminders – ‘hard evidence’ can ensure that future generations are able to learn from the past, but are not defined by it. Therefore, if one is to take this concept a step further, an educational system that is able to reflect the cultural history of a people, whist embracing technology and innovation, is able to create an empowered people able to respond to their own and their entire nation’s economic needs. As history has proven, a society such as this will focus on a greater good because there is no need to look anywhere else; thus rendering sectarianism, nationalism and chauvinism – the key causes of such atrocities - impotent.

What struck me yesterday was the strength of the images and the storytelling. As narrative histories are the bedrock of all civilisations, we are now in a situation to link the old generation of storytellers to a new one. No longer are stories limited to being passed down verbally – in our age of technology, the internet allows stories to be shared, shaped and used. However, the storytellers – men, women and children of the past, fathers, grandmothers and politicians of the future – need to have the confidence to believe they will be heard and need to have the tools to make themselves heard.