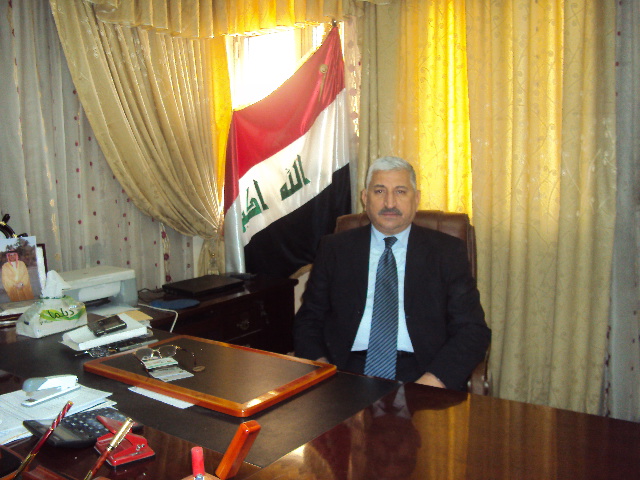 Iraq is strategically located in the middle of many other significant regional countries. It is close to global markets and overlooks the Arabian Gulf. This makes the country a geographical point of liaison with international trade lines between the Near East and the Western world. Iraq also has a dense network of land, sea and air lines, including a railway.

The Free Zone Authority announced that talks with the UAE-based Mac International were launched to promote cooperative investment efforts in the country.

The authority’s general director Sabah Saleh al-Qaisi (pictured) said that “a delegation from the UAE-based Mac International visited Iraq’s free zones, where the reality of investment in the free zone in Khor al-Zubair, and joint coordination between the two sides in various fields were discussed.”

The Arab Investment and Export Credit Guarantee Corporation (DAHMAN), a trade and free zone organization, ranked Iraq among those countries which are lagging behind in the field of free zones. In its report, DAHMAN indicated that “Iraq, Sudan, Oman and Bahrain have an equal number of free zones.”

Omar al-Shaher is a contributor to Al-Monitor’s Iraq Pulse. His writing has appeared in a wide range of publications including France’s Le Monde, the Iraqi Alesbuyia magazine, Egypt’s Al-Ahaly and the Elaph website.