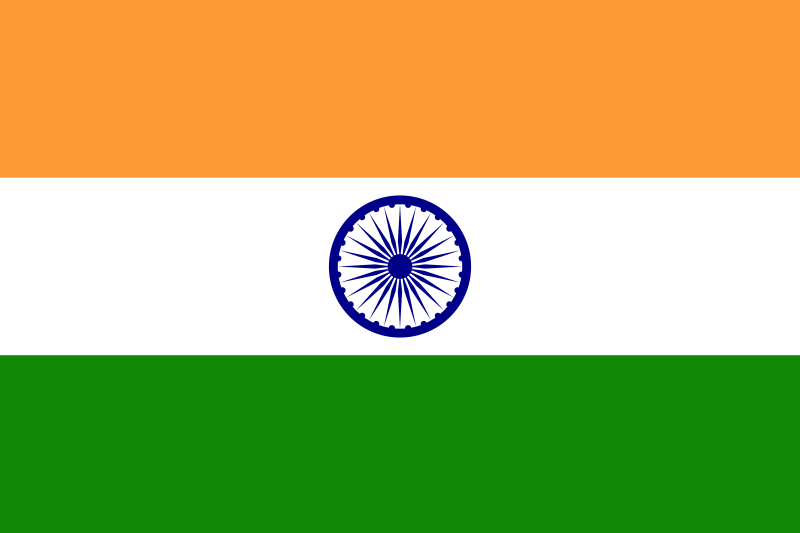 Iraq has offered three discovered oilfields to India "on a nomination basis" and agreed to renegotiate a contract pending since 2000, reports Telegraph India.

The fields, south of Al-Razaza Lake, have estimated reserves of 600 million barrels of oil.

He said the “fields are discovered and work can start immediately”.

This is the first time in the recent history that Iraq has offered fields on a nomination basis -- previously it had asked Indian firms to participate in competitive bidding.

Also, Iraq has agreed to renegotiate and conclude the contract for Block 8 with ONGC Videsh Ltd (OVL), the overseas arm of Oil and Natural Gas Corporation. The block, located in the western desert in southern Iraq bordering Saudi Arabia and Kuwait, was awarded to OVL in November 2000 by the then Saddam Hussein government. It is estimated to hold 645 million barrels of in-place reserves, of which 54 million are recoverable.

The Opec producer further committed itself to meeting the long-term requirement of crude oil of India and was willing to consider favourable commercial terms, including extending the interest free credit period from 30 to 60 days.