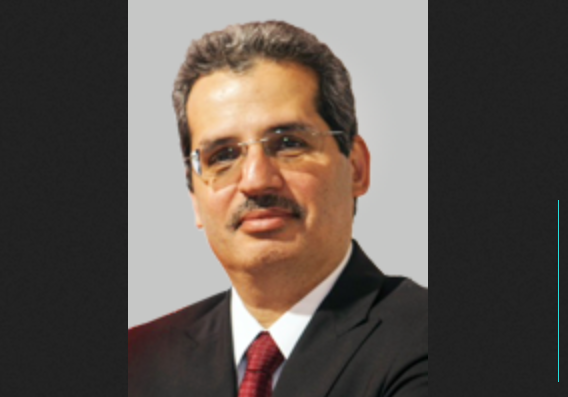 By Editor on 6th March 2014 in Iraqi Communications News

Qatari telecommunications operator Ooredoo, which owns the Iraqi mobile phone company Asiacell, has hit out at prices quoted by the Iraqi government for a long-delayed auction for 3G spectrum licences.

“The country needs it, the people need it. We are ready to deploy [it], but it has to be done at the right price. What they’ve put(the price) is not reasonable at all in our view ... That’s something that we’re discussing with the government.”

The awarding of licences for 3G has been delayed for several years, with recent reports suggesting that the process may be again postponed until 2015; it has also been reported that bidding for the licences will start at a minimum of more than $300 million.

In February last year, Asiacell raised $1.27 billion in a public float, while it holds more than a third of market share in the country.