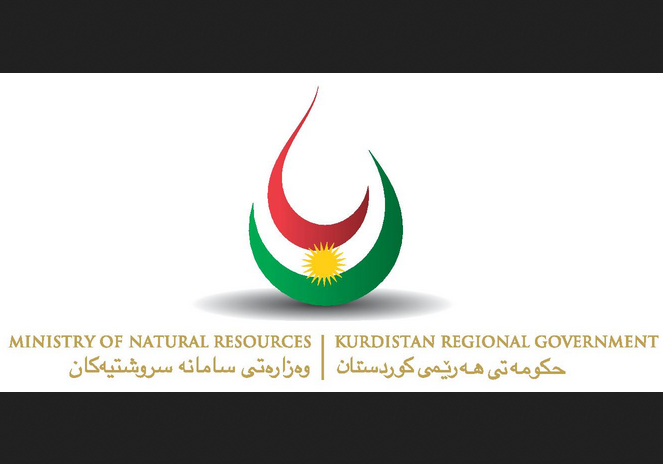 Further to the recent press release from Black Diamond, the Kurdistan Regional Government has issued a statement refuting the company's claims to have a deal to refine crude oil from Genel Energy's Taq Taq oil field.

Genel Energy has also denied any knowledge of, or dealings with, Black Diamond and Rezhwan.

The full text of the KRG statement is carried below:

The KRG Ministry of Natural Resources (MNR) categorically rejects as false claims by the Black Diamond Company that it has signed a deal to purchase crude oil from the Taq Taq oil field to supply a “new” refinery operated by a private Kurdish group, Rezhwan Company.

Neither Black Diamond Co., which has offices in the Philippines, nor its local joint-venture partner Rezhwan Co. are officially registered with the MNR, which has no knowledge of either company.

Genel Energy PLC, the operator of the Taq Taq field, has informed MNR that it too has no knowledge of, or dealings with, Black Diamond and Rezhwan.

Furthermore, no such “new” refinery has been licensed by MNR and it will not be allowed to operate.

MNR affirms that Black Diamond has no basis on which to make spurious and misleading public claims of crude oil purchases in the Kurdistan Region.

The Ministry will take all necessary steps to prevent the supply of crude oil to either Black Diamond or Rezhwan.