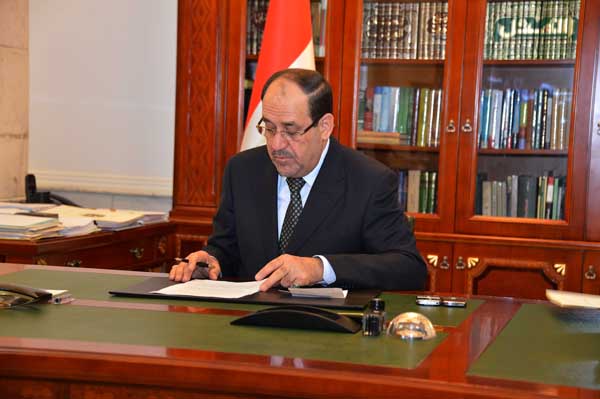 The Independent High Electoral Commission (IHEC) said State of Law had taken 92 of the 328 seats in the Council of Representatives, putting it in the lead in 10 of the 18 provinces, reports BBC News.

More than 9,000 candidates and 276 political entities contested the elections on 30th April. An estimated 62% of the 22 million eligible voters cast ballots.

“As the people of Iraq have now spoken, I call upon all elected representatives to work together for the future of Iraq.”

The US embassy said the election was "a testament to the courage and resilience of the Iraqi people, and another milestone in the democratic development of Iraq".