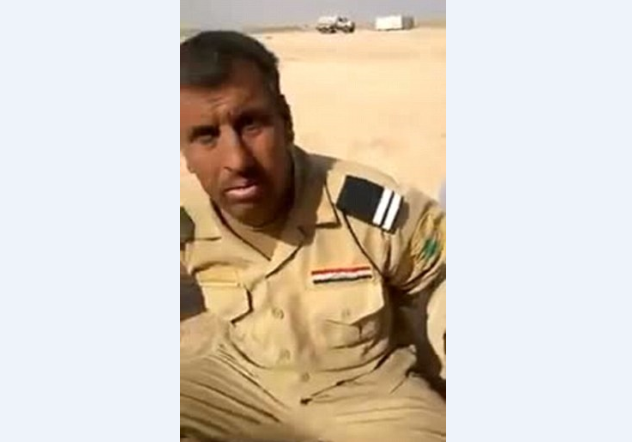 Gruesome images and videos from Iraq have sparked revulsion around the world as ISIS militants video executions and upload them on the internet.

Grisly stills and videos appear on jihadist websites often days before being picked up by mainstream western media, but perpetrators must surely take grim satisfaction when their work ultimately appears on front pages and TV news channels for a global audience.

In the latest, captured Iraqi soldiers are shown being taunted and made to repeat extremist slogans. One refuses and is shot.  All are later killed and their bloody corpses shown.

In recent days we also saw gunmen driving an open road in Salahuddin and riddling other vehicles with bullets, killing occupants before they moving on to cut down veiled women walking in the street.   Another shows mass executions of Iraqi soldiers in civilian clothes.