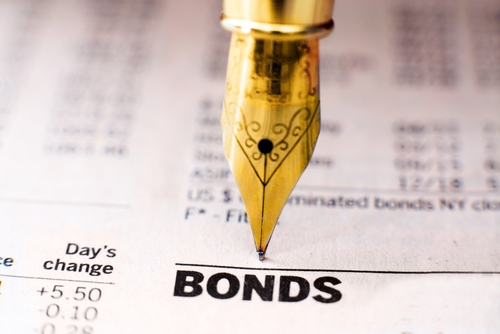 The escalating conflict in Iraq is making holders of the country's international debt nervous about repayment, according to a report from Reuters.

The size of Iraq's dollar debt is relatively small - a $2.7 billion bond launched in 2006 in a restructuring of Saddam Hussein-era commercial debt.

It is held by investors including Franklin Templeton, and is part of JPMorgan's closely watched NEXGEM index of frontier market debt.

"We revised our view in Iraq and sold our overweight," said Marco Ruijer, emerging debt fund manager at ING Investment Management in The Hague.

"We still do not think ISIL can conquer Baghdad... but they certainly increased their influence."

Iraq's bond, which matures in 2028 but starts paying principal from 2020, has fallen 8 cents in the past week, to 87 cents on the dollar.

Iraq's five-year credit default swaps, used to insure against debt restructuring or default, are trading at multi-month highs above 400 basis points, according to Markit.