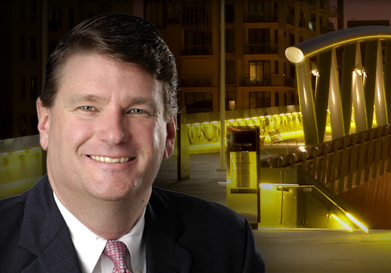 By Editor on 13th July 2014 in Construction & Engineering In Iraq

After five-plus years of litigation, the Armed Services Board of Contract Appeals (ASBCA) has reaffirmed KBR’s use of private security contractors during combat operations in Iraq.

The ruling clears the way for KBR to recover $45 million plus interest from the U.S. government for services rendered in 2003-2007. It also confirms the appropriateness of an additional $10 million in billings previously paid to KBR.

The $45 million receivable had been included in KBR’s prior years’ financial statements and this ruling will not have a material impact on earnings in 2014. The company will seek immediate payment.

“We are not surprised by the ASBCA’s decision as they had previously ruled in April 2012 that the Logistics Civil Augmentation Program contract did not prohibit the use of private security contractors ...

"It is unfortunate that it took five years and significant legal expense to KBR and U.S. taxpayers to confirm that KBR acted prudently in protecting our employees and subcontractors who were supporting our troops during very challenging war-time conditions.”

The ASBCA opinion noted that the use of armed private security contractors “was both reasonable and necessary given the dangerous, life-threatening conditions under which KBR and its subcontractors were asked to perform.”

It also stated that the U.S. government lacked adequate force protection for U.S. contractors and that this was a “constant problem and the commanding generals testified they did not have the resources to provide it.”

“KBR fulfilled its commitment to our troops and we are proud of the support that we provided our forces,” Farley said. “Although ASBCA’s ruling is appealable, we hope this latest decision will finally conclude the matter.”