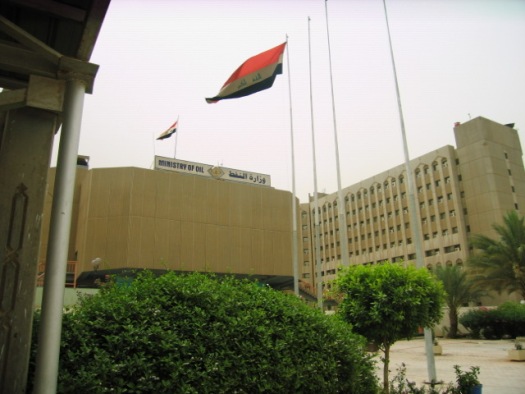 The Iraqi Ministry of Oil has successfully obtained the documentation needed to seize oil from the United Kalavrvta and place it under the protection of the United States Marshals.

The value of the ship’s payload is approximately $100 million dollars (1.2 billion Iraqi dinars). The oil onboard had been “illegal” piped out of Kurdistan to a Turkish port facility.

The United States government will maintain possession of the oil until a solution has been reached between the Iraqi central government and Kurdistan Regional Government (KRG).

According to CBS, on Monday attorneys for the Iraqi government warned SPT, a Houston-based maritime company, not to unload the Kurdish crude oil, reportedly saying the oil is stolen property.

It is believed that an successful attempt by the KRG to sell its own oil would be a major step forward in its push for independence.