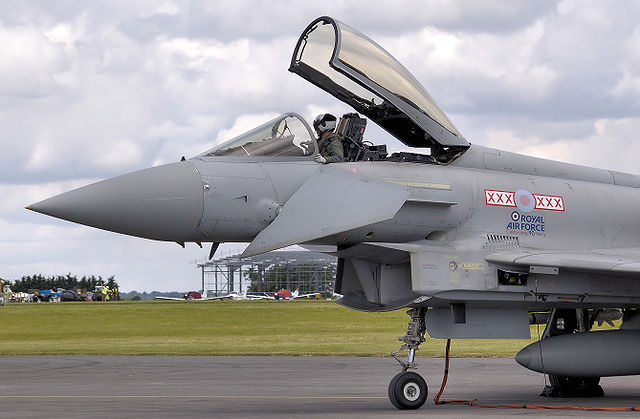 British Prime Minister David Cameron has been defending his case that the UK should expand its role in the current crisis in Iraq.

He argued that the world was increasingly interconnected, ISIS were a unique and particularly extreme terror threat and that they will pose a threat to Europe if allowed to expand.

Also involved in the British mission are a small contingent of ground troops to assist in the delivery of Chinook helicopters to Kurdish forces (for aid delivery) Tornado fighter jets (for reconnaissance ) and a special electronic surveillance aircraft called a Rivet Joint Spy Plane which will be used to gather information on ISIS.

David Cameron has stressed that there will be no British troops in a ground combat role in Iraq.