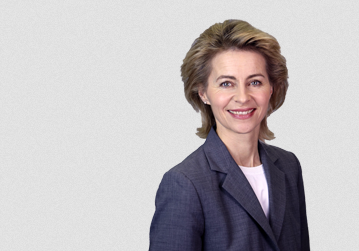 “The situation in Iraq is very dangerous. We must help those who have faced persecution and war crimes. We shouldn’t sit and do nothing because the threat will reach to Germany and Europe if it is not stopped,” said Leyen.

The arms deal is valued at $92 million dollars; however, Germany will also provide almost $66 million dollars worth of humanitarian aid to the Kurdistan Regional Government (KRG).