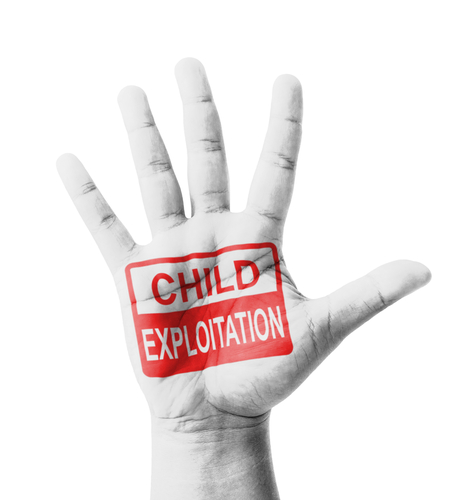 Along with four other women, Shayma moves bricks out of molds and into and out of the oven. For all this hard work, she gets paid $7 per day.

“I never went to school because I live in the village and I need to make money. My only hope now is to have my own family, since my mother decided that I should get married,” she told Al-Monitor.

Even when she's ill, Shayma has to work in this polluted environment to put food on the table, especially since her mother, who used to work in the same factory, is sick and can only take care of some plants around the house.

Shayma’s employer Abu Haidar, who preferred not to give his full name, told Al-Monitor, while Shayma timidly stared at the floor, “The women here work with dignity and I help them with their living expenses." However, Abu Haidar added, “The wage is minimal, but most of the brick factories are no longer as profitable as they were before.”

Many girls who work are violating the Iraqi labor law. For instance, the girls who work in the plastic waste recycling factories in the city of al-Mahawil, north of Hillah in the center of Babil province (100 kilometers, or 62 miles, south of Baghdad) are not 16 yet.