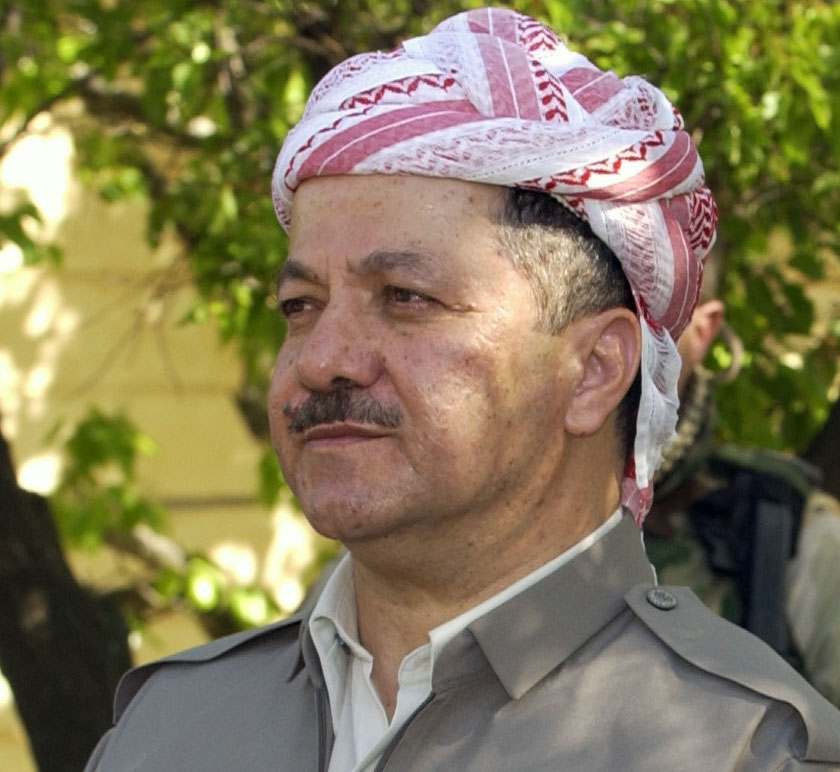 By Editor on 6th October 2014 in Politics, Security

It was never impossible to repair the long-strained relationship between the Baghdad and Erbil governments. Compromise had always been available to both parties.

In light of the current threatening situation and the challenges facing Iraq, such solutions are finally helping to put relations between the Kurdistan Regional Government (KRG) and the Baghdad-based Iraqi central government back on track.

The Kurds have welcomed decisions by Iraqi Prime Minister Haider al-Abadi to release money to pay the salaries of KRG employees, to de-escalate tensions with Erbil and to pledge to work on permanent solutions to crises.

There have been significant differences between the two sides for a number of years, but these now appear to be dissipating as the forces of the Islamic State (IS) approach the outskirts of Baghdad and Erbil. This mutual threat has prompted the involved parties to re-evaluate their positions to ensure they can respond to this danger.

When IS took Mosul in June, influential political actors, some of them close to the former government of Nouri al-Maliki, tried to take advantage of the crisis to sever relations between Arabs and Kurds, promoting the idea that Mosul had been invaded with the blessings of the Kurdistan region.

Meanwhile, parties in Iraqi Kurdistan tried to take advantage of the IS threat by advocating the declaration of a "state," believing at the time that IS would only pose a threat to Baghdad.

The truth is that IS' advances did not represent a logical or good opportunity for making political gains anywhere. As the Iraqi government initially insisted on escalating the situation with the Kurds, the strained relations between Baghdad and Erbil weakened the Iraqi army in the face of IS' expansion.