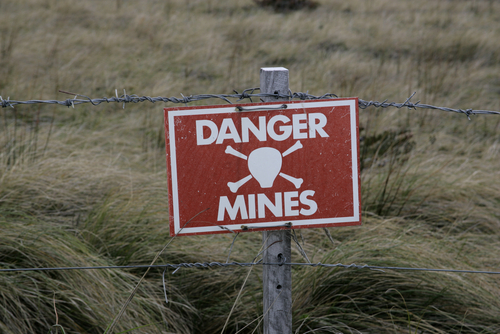 In its Interim Management Statement on Tuesday, Dragon Oil gave the following update on its Iraqi operations:

"On 10 September 2014, the consortium comprised of Kuwait Energy (70% and operator) and Dragon Oil (30%) reported its first oil discovery at Block 9, Iraq.

"The successful discovery was at the consortium's first target, the Mishrif formation at 2,700 metres, in its Block 9 exploration well, Faihaa-1.

"Preliminary tests of the Faihaa-1 Mishrif formation resulted in a flow rate of circa 2,000 bopd of 20 API oil on 32/64" choke. The consortium will conduct more detailed testing on Mishrif towards the end of the year.

"The consortium's strategy is to continue drilling activities, exploring deeper horizons and collecting further data, to evaluate the discovery and to define an appraisal plan. De-mining operations on the block are ongoing."