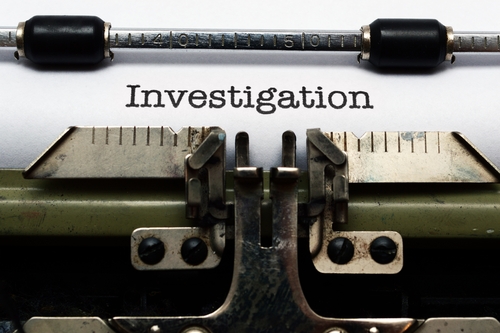 By Editor on 8th November 2014 in Iraqi Communications News, Politics

Although it has quite possibly never been more important, the potential for conflict and misunderstanding between Iraq’s Arab population and its Kurdish one remains high. Part of the reason for this is the lack of Arabic-language media in Iraqi Kurdistan and the lack of desire on the part of the Kurds to publish or broadcast in Arabic.

In the spring of 2014, Saleh al-Sughayer and his family holidayed in Erbil, capital city of the semi-autonomous northern region of Iraqi Kurdistan. He says that when he arrived he and his wife and children were surprised to find what they thought seemed like a whole other country.

They were equally surprised to see the Kurdish flag flying everywhere and to hardly see the Iraqi flag at all – despite the fact that, although Iraqi Kurdistan has its own military, government and judiciary, it is actually still part of Iraq.

Al-Sughayer and his family were not alone. A lot of Iraqi Arabs don’t know much, or enough, about their Iraqi Kurdish cousins in the north. The same may also be said of many Iraqi Kurdish when it comes to Arabs in the south. And all of it might partially be blamed on the media situation in Iraq.

Baghdad doesn’t pay a lot of mind to publishing news about what they do in Kurdish, which is closer to Persian than Arabic. There was a Kurdish language radio station in Baghdad broadcasting in the 1950s but this service faltered when tensions between the Kurdish and Arabs worsened in the 1960s and many of the Kurdish leaders fled into the mountains in northern Iraq.

So often the Iraqi Kurdish population don’t hear much about what’s going on in Baghdad outside of international media, the content of which is translated into Kurdish by Iraqi Kurdish media outlets.

Perhaps because they are the junior partner in the arrangement, the Iraqi Kurdish have been more interested in broadcasting their news in Arabic. The Al Hurriyah radio and television network was set up by one of Iraqi Kurdistan’s two biggest political parties, the PUK, or Patriotic Union of Kurdistan, in Baghdad in 2003 and it is still broadcasting today. The PUK and the region’s other major political party, the KDP, or Kurdistan Democratic Party, also publish two daily newspapers in Arabic.