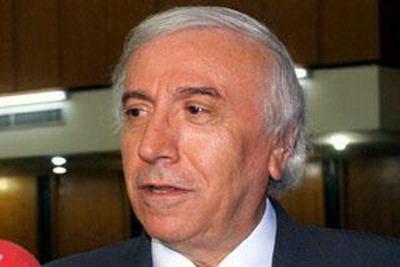 Gas Plus Khalakan (GPK) has declared the Shewashan light oil discovery commercial and is preparing the Field Development Plan (FDP) for submission to the Kurdistan Regional Government's Ministry of Natural Resources in accordance with the Khalakan PSC.

Shewashan-1 produced light oil (45API) on test from reservoir zones in the Cretaceous Shiranish, Kometan and Qamchuga formations. The Shewashan-1 well will now be put on production to gather data ahead of the final FDP approval.

"The Shewashan discovery establishes GPK as a production Operator in the KRG's expanding oil and gas industry and has demonstrated the potential for significant quantities of light oil to complement the country's growing reserves base."

"We are pleased with this new light oil discovery which will contribute to our stated target of 1 million barrels of oil per day by the end of 2015 / early in 2016."

Shewashan was the second exploration prospect drilled by GPK on the Khalakan Block situated between the TaqTaq and Miran fields. The field is now delineated with a 122 km2 Production Area.

No. of Iraqi Students in US at All-Time High
Iraq Budget Based on $70/barrel
Tags: Gas Plus Khalakan (GPK), GPK, Khalakan, Shewashan