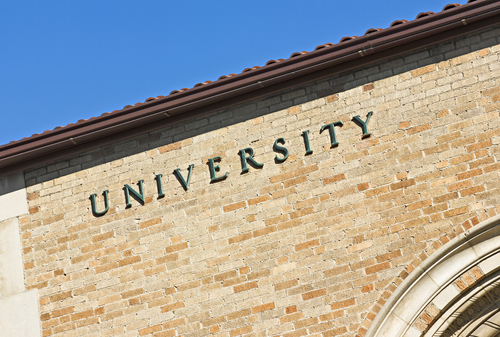 The Open Doors report finds the number of international students at colleges and universities in the United States increased by 8 percent to a record high of 886,052 students in the 2013-2014 academic year, confirming the United States continues to be the destination of choice for higher education.

The U.S. Embassy in Iraq sponsors and supports EducationUSA, a free service providing interested Iraqi students with accurate, comprehensive, and current information about how to apply to accredited U.S. colleges and universities.

12 Responses to No. of Iraqi Students in US at All-Time High