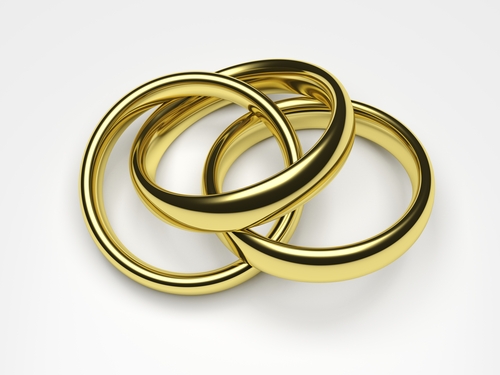 Hashem (a pseudonym), told Al-Monitor, “I married a widow who works as a schoolteacher and lives in the city of Karbala. I did so because I needed a woman from the same academic and cultural background as mine, as I was fed up with my illiterate wife.”

Hashem said that he graduated from the Arabic department at the University of Baghdad in 1982 and then married his cousin while living in the countryside on the outskirts of Baghdad.

“After 2003, my monthly salary increased and my living situation improved. Later on, I met a female colleague and we agreed to get married,” Hashem said, adding bluntly, “My first wife does not know I have a second wife, but my new wife knows that I am married and she understands the circumstances that drove me to marry a woman who is not of my level.”

Although Hashem, who is a teacher, said he married a woman who does not share his educational level, he has four children with her and he is proud of them.

Women's rights activist Susan Qaisi told Al-Monitor that this duality in behavior — when a man lives with a wife for two decades and has four children with her and then claims that she is unsuitable and that he is forced to remarry — is social hypocrisy. She said, “This is the product of a backward culture that sees women as a commodity that may be sold by a man as he pleases. Invoking cultural differences after a long time of marriage is not convincing.”

The second-wife phenomenon, both publicly and in secret, is widely spread in Iraqi society. Polygamy has increased with per capita income.