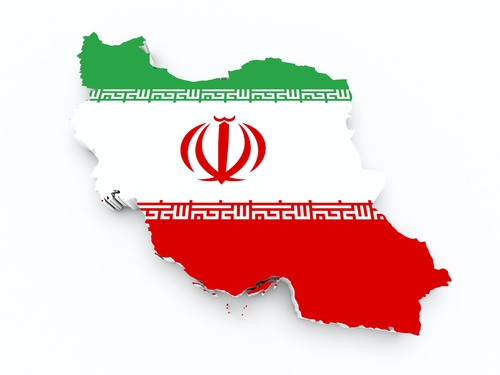 Iran has issued a tender to build a second pipeline to carry natural gas to Iraq.

Trade Arabia reports that the $1.5-billion project will be granted on a build-operate-transfer (BOT) basis, and all costs will be recovered through revenues from gas exports to Iraq.

A pipeline will be built from the Iranian city of Dezful to the border city of Shalamcheh and is estimated to take three years.

13 Responses to Iran to Spend $1.5bn on Iraq Gas Pipeline