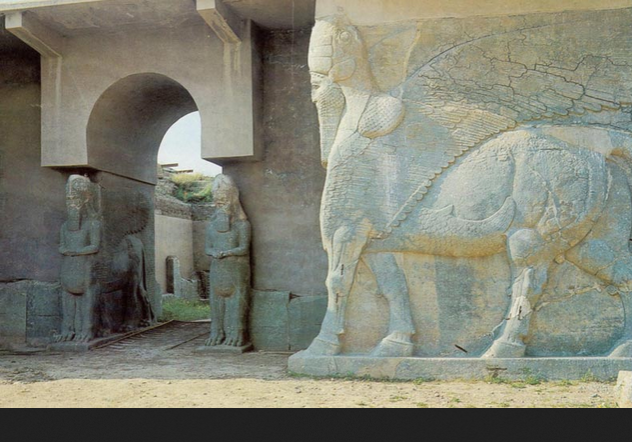 By Editor on 6th March 2015 in Iraq Education and Training News, Leisure and Tourism in Iraq, Security

The Islamic State (IS, ISIS, ISIL) has bulldozed the ancient Assyrian city of Nimrud (Kahlka), which lies about 30km (18 miles) south-east of Mosul.

The city was founded more than 3,300 years ago and was one of the capitals of the Assyrian empire. Its frescos and works are celebrated around the world and revered in literature and sacred texts.

UNESCO Director General Irina Bokova condemned the destruction in the strongest possible manner, describing it as "yet another attack against the Iraqi people."

6 Responses to IS Bulldozers 'Wreck' Nimrud