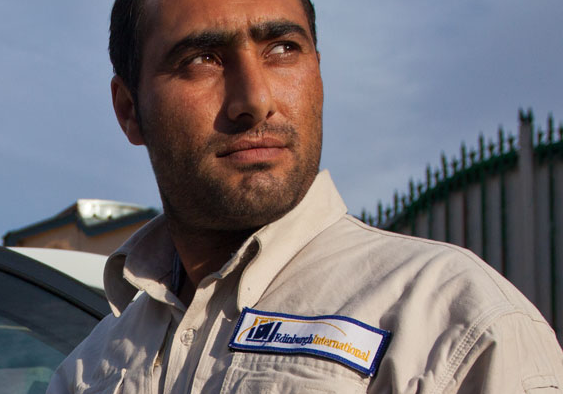 Edinburgh International (EI), a leading provider of security and risk management solutions worldwide and a member company of Constellis Group, today announced that it has received ASIS International's accreditation for Quality of Private Security Contractor Operations, known as ANSI/ASIS PSC.1-2012.

Edinburgh International is the first Constellis Group company to attain the PSC.1 accreditation, which builds on the historic Montreux Document and the International Code of Conduct (ICoC) for Private Security Service Providers.

ASIS International, in conjunction with the American National Standards Institute, Inc. (ANSI), developed the PSC.1 standard to establish auditable criteria for managing the quality of private security services and ensure respect for human rights and legal obligations "in conditions where governance and the rule of law have been undermined by conflict or disaster."

Congress has required PSC.1 certification for award of Department of Defense contracts for performing private security functions outside the United States.

"We're extremely proud that Edinburgh International has reached this important milestone. They, along with Triple Canopy, another Constellis company, were active members of ASIS International's Standards Committee during the development of PSC.1, so it's only fitting that EI is among the first companies in the world to achieve this historic certification."

"This certification is the direct result of a dedicated effort by our team in Dubai and London, and is a testament to their commitment to enforcing ethical standards. EI operates in some of the most complex security environments on the planet, and we have always known that our operations and management systems met the highest standards.

The certification, which covers EI's headquarters in Dubai and its operations in Basra, Baghdad, and Rumaila, Iraq, was issued by Intertek Certification Limited, a United Kingdom Accreditation Service (UKAS) accredited body, and is valid through March 29, 2018.