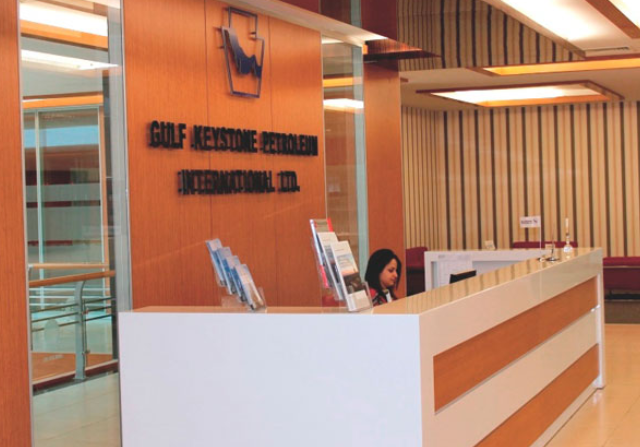 Shares in Gulf Keystone Petroleum (GKP) closed the day down 9.9 percent, following the announcement that the company has successfully raised $40.7 million through a conditional placing of shares at a price of 32 pence per share, a 21 percent discount to the previous market close.

The shares were placed through Mirabaud Securities and Pareto Securities.

A search process for a new Non-Executive Chairman will now begin.