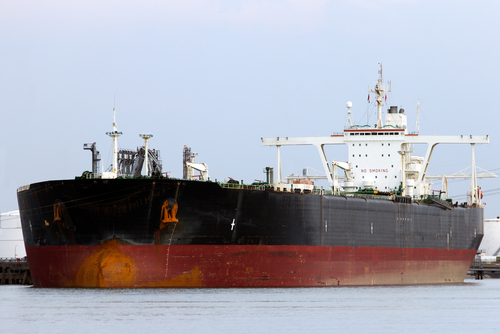 A backlog of over 30 oil tankers, two-thirds of them supertankers (VLCC), has built up outside Basra post, and shippers face delays of up to three weeks because of bad weather and possible oil quality issues, according to a report from Reuters.

Shipping industry sources said the problems could delay or limit the number of oil export cargoes from Basra in April.

The quality of Basra crude is variable, with one broker saying that at least one recent cargo was "not useable because it wasn't the right grade," but sources in Iraq denied this.

Iraq intends to split its oil shipments into heavy and light grades from May.