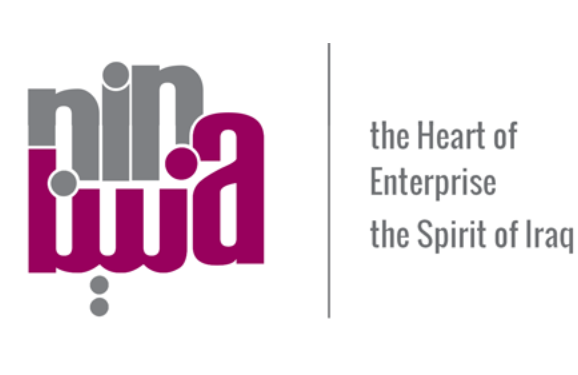 Nina-iraq has been hacked. This is not a simple sabotage. In a hacking attempt similar to the one that saw data being stripped from the US government a few days ago the entire server of this leading, bilingual Iraqi magazine has been corrupted, bringing down many other sites also.

Nina has been fending off constant cyber threats since January this year. Recent publication of features such as Women’s Inheritance Rights and cartoons against ISIS have enjoyed huge popularity in Iraq and also world-wide. As the reach of the ground breaking women’s economic empowerment community and magazine grows hacking attempts have increased exponentially.

Nina threatens the extremist elements of Islamic militants. It provides a narrative in English and Arabic that builds up and empowers, not just women, but civil society as a whole. It stands in direct contradiction to the pro-ISIS propaganda that is flooding social media. Nina is part of the battle for hope, hearts and minds. It is important that this voice continues to be heard.

Strategic partners Iraq Business News have featured many Nina’s articles . Nina’s print magazines can be seen here English and Arabic. A more comprehensive introduction to Nina can be found here.

Show Your Support For Nina-iraq.com by giving a shoutout - hit that tweet button!  #saveninairaq

Nina is a bilingual women’s economic empowerment magazine which launched last June in Iraq as well as England and Sweden.   Nina inspires, empowers and educates Iraqi women by giving voices from Iraq and across the world a forum in which they can collaborate to create a better future for their nation - past, present and future.  It is a universally relevant digital and printed media-tool ; focussed on building awareness and solutions around real issues affecting real people.

Published by Iraqi NGO the Private Sector Development Centre (PSDC), The World Bank funded the first issue. SIDA (via Chamber Trade Sweden) has contributed towards 2015. Nina shows significant month on month growth. In January we had 8000 readers and a community of 14,000 on Facebook. May’s userbase has grown to 13,000 - with over 30,000 likes on Nina’s Facbeook page.