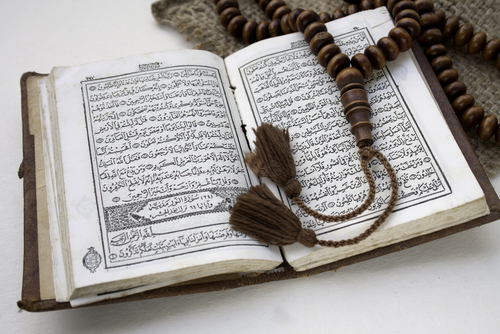 At a time when women generally had little to no rights, the Quran introduced equality between genders.

Women were not owned by their husbands, but were considered independent and could have their own property. Equally, the fact that they had (and have) the right to a share of any inheritance was put beyond dispute.

In fact, the inheritance rules are very strict. First, funeral expenses and any outstanding debt is paid from the estate. After that, a Muslim is entitled to leave one third of their estate to any person or charitable organisation as they desire by will or final testament.

The remaining two thirds is allocated to heirs as outlined in Surrat al-Nisa (the women), ayats (verses) 11, 12, and 176 and is summarised in the table below.

In this context it is generally accepted that parents refer to both biological parents as well as adoptive parents and children refers to both own and adopted children.

2 Responses to Women in Islam – A Fair Share of Inheritance