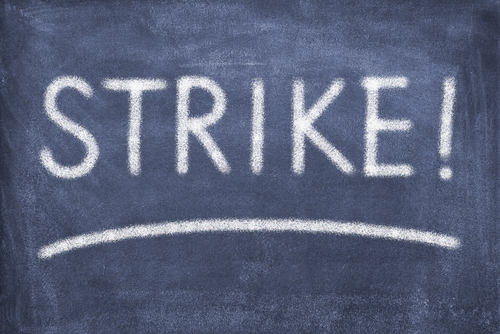 Since February, mechanical engineer Faiz al-Sultani has gone without a salary. The government textile plant in Hilla has been unable to pay his wages due to Iraq's fiscal deficit.

Dozens of textile and fabric shops are located in the local market of Hilla, 62 miles south of Baghdad. “The products of the Hilla textile plant used to flood the market with the finest fabrics in the 1980s and 1990s, bringing in profits for the Iraqi provincial councils' budget,” said Sultani.

“Today, the plant was forced to temporarily lay off its workers, including engineers and laborers. This came after it was unable to update its machinery and cover the cost of production and labor, becoming more of a consumer than a producer.”

As a result of these dismissals, plant employees held a demonstration Jan. 19, demanding their salaries be paid. A report published by the Worker-Communist Party of Iraq on Feb. 16 said that more than 24,000 workers in Babil had not received their salaries for the fifth month in a row.

Plant worker Saad al-Khafaji showed Al-Monitor a picture of himself standing behind a textile machine, dating back to the mid-1990s. Khafaji said that he has “spent 20 years in service, and now I am being thrown by the wayside.”

Workers have demonstrated in several Iraqi cities, including Basra, Sulaimaniyah and Babil. In Diwaniyah, workers renewed their demonstrations at the city's textile plant April 26, demanding the Ministry of Industry pay their salaries.

Oil and the ISX: Cause and Effect?
Baghdad Approves 25 Projects so far this year
Tags: featured, jobs in Iraq