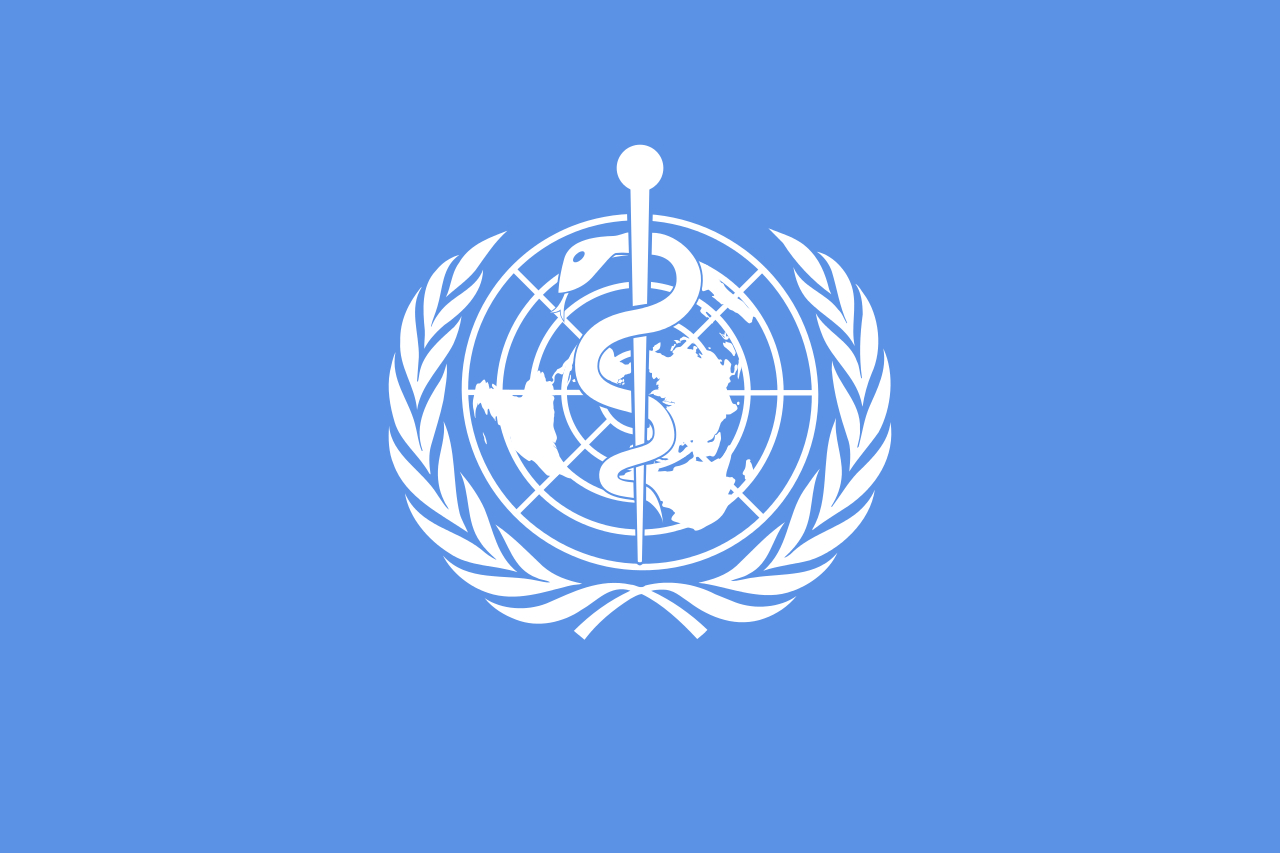 The World Health Organization, long critical to internally displaced people in conflict zones and known for stemming epidemics and hunger during times of crisis, is facing a critical funding shortfall in Iraq.

The BBC has reported the WHO may have to shut down many of its health clinics, some in critical areas of conflict such as Ameriyat al Fallujah, the small town between Karbala and Fallujah which is on the war's front line.

Astonishingly, the organization is helping over 5 million displaced Iraqis, and needs $500 million immediately to keep operations going. For some refugees, the report notes WHO work is their only hope.

6 Responses to WHO in Aid Warning