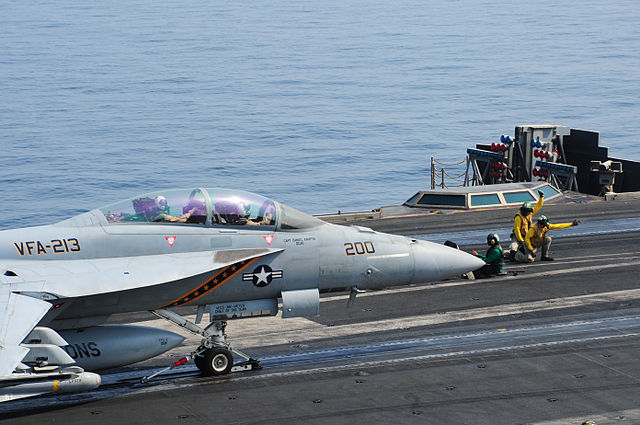 Officials reported details of the latest strikes, which took place between 8 a.m. Sunday and 8 a.m. Monday, local time, noting that assessments of results are based on initial reports.

Attack, bomber and fighter aircraft conducted 17 airstrikes in Iraq, approved by the Iraqi Ministry of Defense:

5 Responses to Airstrikes Continue Against IS