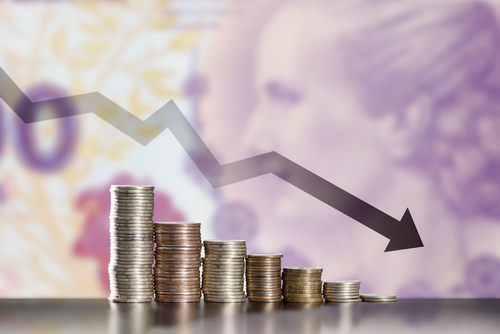 The Acting Governor of the Central Bank of Iraq (CBI), Ali Al-Allaq, has told TR Zawya that foreign reserves currently stand at $68 billion, while the dinar monetary supply is IQD 40 trillion.

"At the daily auction of the central bank, we sell about USD 150 million," he said, "which is more than the USD 75 million [prescribed] in the budget law."

While the CBI has maintained the Iraqi dinar peg to the U.S. dollar through currency auctions, the Economist Intelligence Unit (EIU) has said that the market rate of the dinar would continue to drift above the central bank auction rate so long as the size of the auctions is restricted.

"The CBI could also come under pressure to weaken the dinar to help to ease the fiscal deficit," the report said.

7 Responses to Possible Pressure to Devalue the Dinar