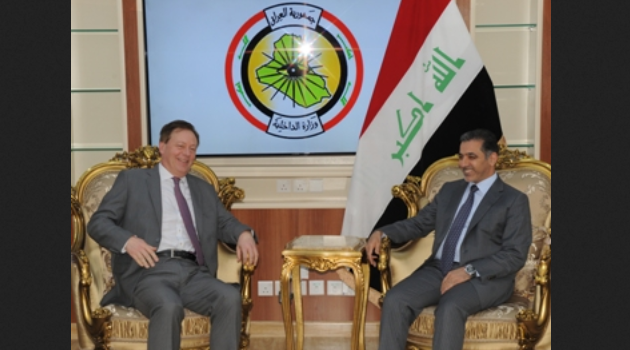 By Editor on 6th July 2015 in Construction & Engineering In Iraq

The Iraqi Federal Government is reportedly looking to purchase helicopters and military equipment, including de-mining devices, from the UK.

The Minister of Interior, Mohammed al-Ghabban, met with the British Ambassador to Iraq, Frank Baker, to discuss the security situation in the country and the latest developments in the fight against the Islamic State (IS, ISIS, ISIL).

Al-Ghabban also asked the British official to ensure that the training of Iraqi security forces is continued.