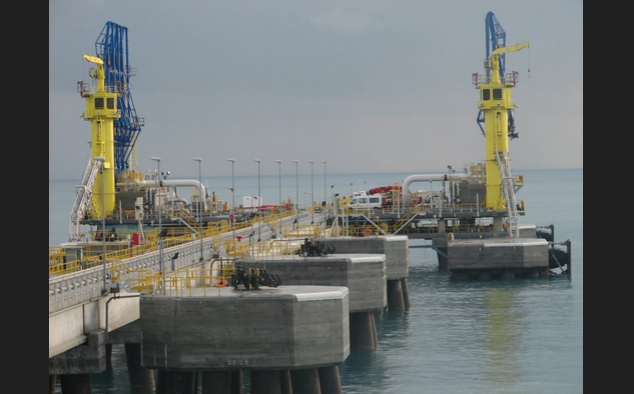 Oil firms expecting to load Kirkuk crude at the Turkish port of Ceyhan have had to cancel tankers, as the Kurdistan Regional Government ramps up independent oil sales at the expense of sales through the State Oil Marketing Organization (SOMO).

The latest cancellations bring the number of cargoes which failed to load Kirkuk crude in June to 12.