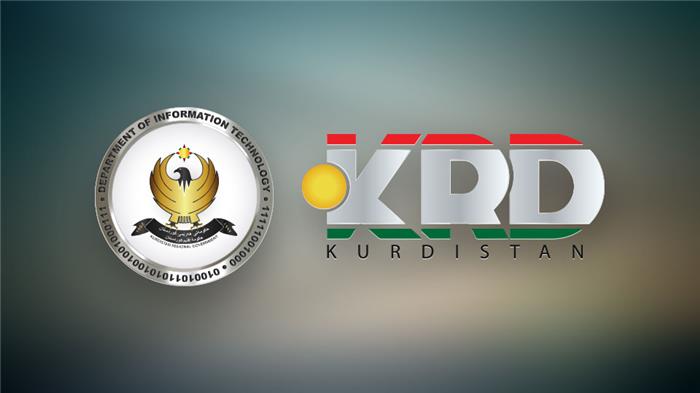 The Kurdistan Regional Government's Department of Information Technology has announced the launch of the 'Sunrise period' for Kurdistan’s top level domain (TLD) .KRD

The Sunrise Period for .KRD starts on August 5 and will end on October 4. The Sunrise launch of .KRD has been a highly anticipated milestone for KRG Department of Information Technology, DIT, that has spent considerable time preparing for the acquisition and launch of this essential top level domain.

By operating its own TLD, Kurdistan Region achieves multiple objectives such as visibility, innovation, digital economy and offers the worldwide Kurdish community a new online homeland.

“We at DIT are fully aware of our responsibilities and committed to protect the internet’s security and stability whilst operating our registry system at the world roots of the internet” said Hiwa Afandi, Head of DIT.

December 2013, after passing and complying with numerous tests and procedures, KRG DIT signed the .KRD registry agreement with ICANN granting it the rights to manage the .KRD TLD within the internationally recognised ICANN framework.

July 2014 .KRD was added to the root zone of the internet and officially delegated, becoming a technical and operational reality on the internet.

The Sunrise Period of domain registration is a special period during which trademark holders (registered in Trademark Clearinghouse, TMCH) may preregister names that are the same or similar to their trademarks in order to avoid cybersquatting. This occurs prior to the general launch of the top-level domain (TLD).