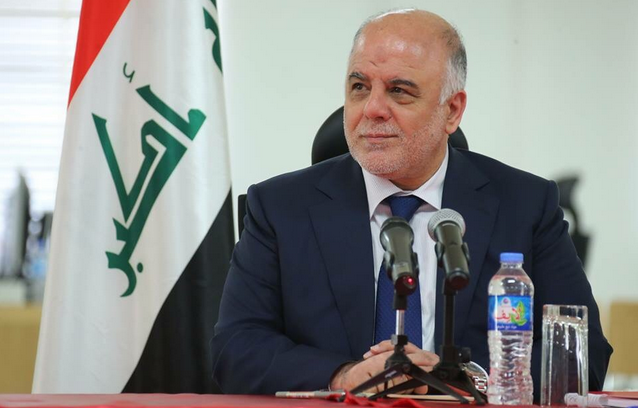 By Bob Tollast on 10th September 2015 in Politics

Iraq's Prime Minister Haider al Abadi (pictured) has announced plans to dismiss 123 senior officials in government ministries, and appoint temporary replacements before deciding on the fate of the roles.

The move follows the dismissal of a third of his cabinet, the merging of some ministries and the abolishment of the deputy PM and three Vice President positions--long considered symbolic roles.

These moves are designed to streamline government and introduce what Abadi himself has called "meritocracy" to transform a political system long known for clientalism and patronage.

Furthermore, Iraq has long struggled with endemic corruption and last year, Abadi reformed Iraq's Ministry of Defence, uncovering as many as 50,000 "ghost soldier" positions--commanders were collecting pay for soldiers who had left the force.

Similar stories have emerged about some Iraqi ministries, which have long been thought to employ far too many people. Hence, Abadi has committed his government to sweeping reform. Undoubtedly, this is a massive political challenge.